Home » Auto Repair Life Blog » Is There Sexual Harassment in Your Auto Shop?

Sexual Harassment Is Everywhere in the News

Looking back over 2017, there’s a clear pattern of women coming forward in greater numbers to say, “Me too,” with regards to the news that many men in the entertainment industry, politics, and the media have used their positions of power to rape, sexually assault, or sexually harass the women around them. While it would be easy to say that only happens elsewhere or that small business owners aren’t likely to be accused of sexual misconduct, the fact is that the automotive industry has been accused of treating women badly – both in the past and quite recently.

In October of 2017 Automotive News reported the results of a survey they’d conducted among 900 women female executives in the auto industry. Sixty five percent of them stated that they had received an “unwanted advance” by a male coworker. This was in addition to other complaints of more routine sexism, such as being excluded from group social activities or getting comments on their appearance. “The issues facing women working in automotive are far more severe and the sexism far deeper than in other industries,” one participant wrote. “It’s a complete shame and an embarrassment.”

According to the Equal Employment Opportunity Commission (EEOC), across all industries four in 10 American women report similar incidents of unwanted advancements in the workplace. This means that the women surveyed in the auto industry were more than 50% more likely to report sexual harassment than women in the general workforce. What’s more, women who make less money are more likely to be sexually harassed than women in executive positions – and less likely to report it for fear of losing their jobs.

In December of 2017, a New York Times investigation revealed that Ford Motor Company had a significant problem with sexual harassment at two Chicago plants. While Ford admitted last August that there had been complaints of both racial and sexual harassment and announced that it would pay up to $10.1 million in settlements, the company did not then divulge that more than 12 women had come forward with stories of sexual harassment, groping, intimidation, and sexual coercion at the hands of their coworkers and supervisors.

Employee turnover is expensive. Lawsuits are expensive. Harassment in the workplace creates bad feeling between employees and diminishes morale overall. Most importantly, women feel uncomfortable or unsafe while at work, and many of them are more likely to either remain silent or quit their jobs rather than go to battle for a more respectful workplace. While similar data may not exist for the vast network of auto repair shops as it does for automotive manufacturing or auto dealerships, the ratio of male to female workers is similarly skewed in auto repair. At the very least, every auto shop owner or manager should be asking, “Do the women who work in my shop feel safe, respected, and able to come to me if they experience sexual harassment or assault?”

If the answer is no, what are you doing about it?

It’s important to know what the U.S. Government considers sexual harassment to be, how you can recognize it, and what to do if it happens in your workplace. 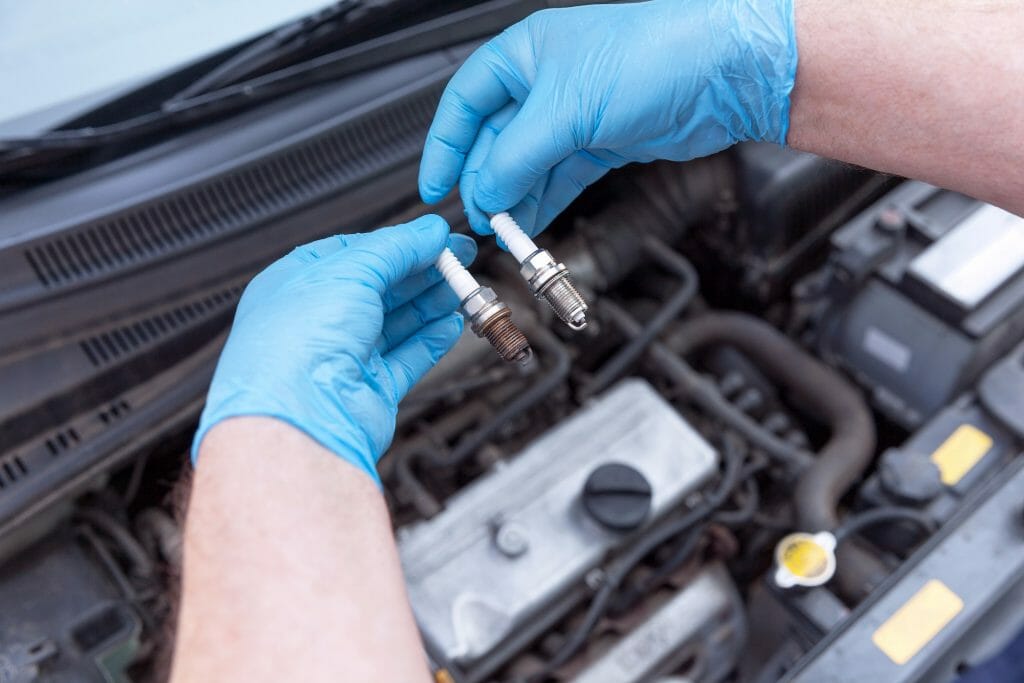 The recent Chicago Auto Mechanics’ Strike illustrated some of the things at stake in the push and pull between techs and dealers as well as the benefits of collective bargaining power. 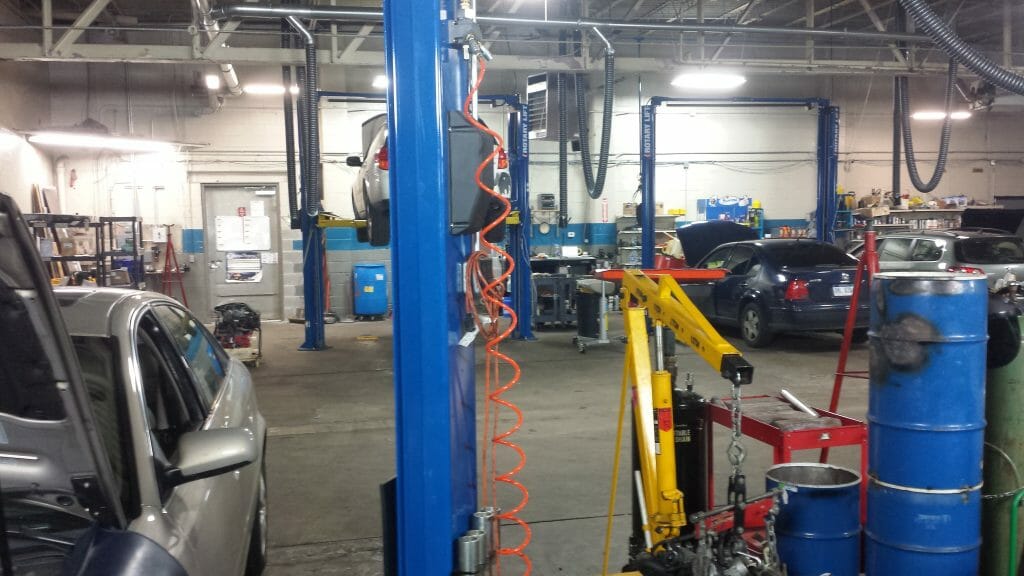 Many small business owners have been enthusiastic about their approval of the Trump economy that has resulted from rolled back regulation and the tax bill Congress passed in late 2017.