Home » Tips » ​#228 When Should You Add a Parts Person? (The answer might surprise you)

In many shops advisors spend much of their time dealing with parts. It has been established that parts acquisition has a very large effect on technician production. See survey on the topic: https://www.automotivemanagementnetwork.com/surveys/slows-production-shop/

If your shop is big enough to have two or more advisors you might consider having one advisor deal primarily with sales and have the other split their time between estimating, parts acquisition and assisting the other advisor. As the need grows for more people up front expand the parts role accordingly. If you have three people up front it might be best to make one full time parts. At four people it’s no longer a question.

Having all advisors be partial sales, partial estimating and partial parts person is generally very inefficient. Also, the cost of a great parts person is typically less than a great advisor. 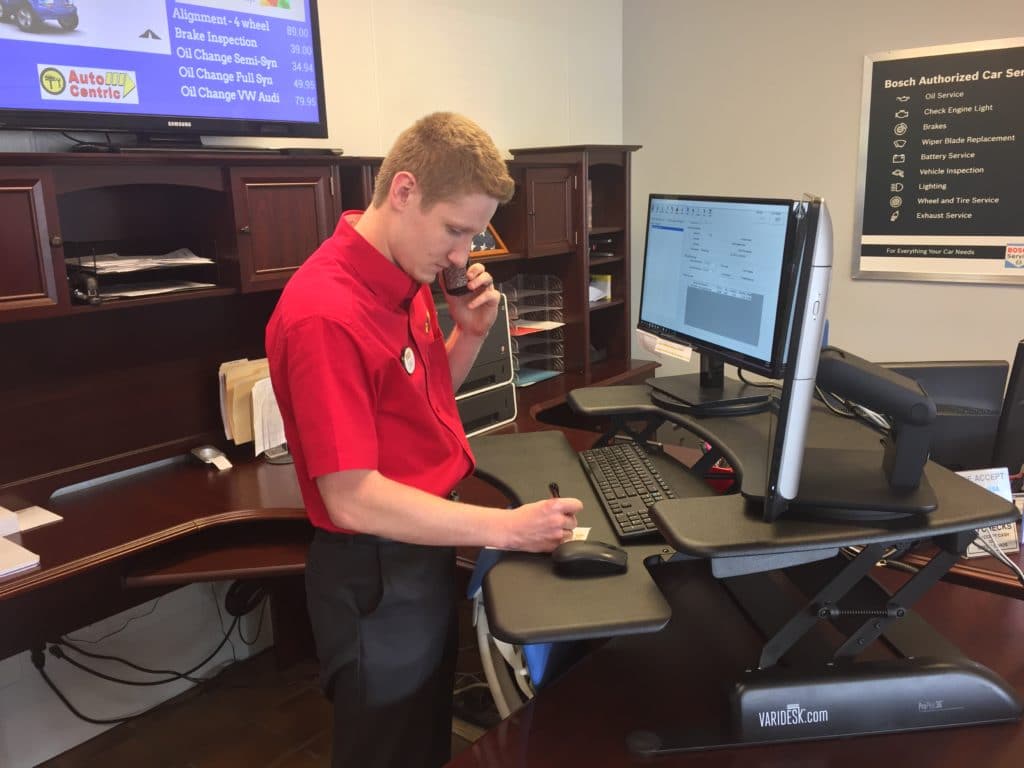 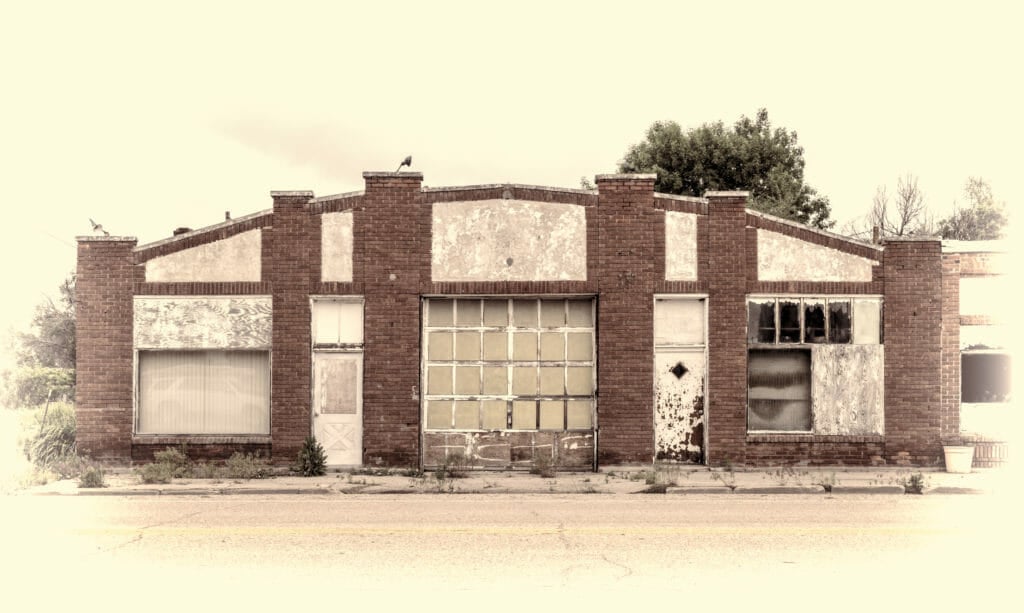 Are you planning on selling your auto shop at any time in the future? Not all auto repair shop owners plan on selling. Some of… 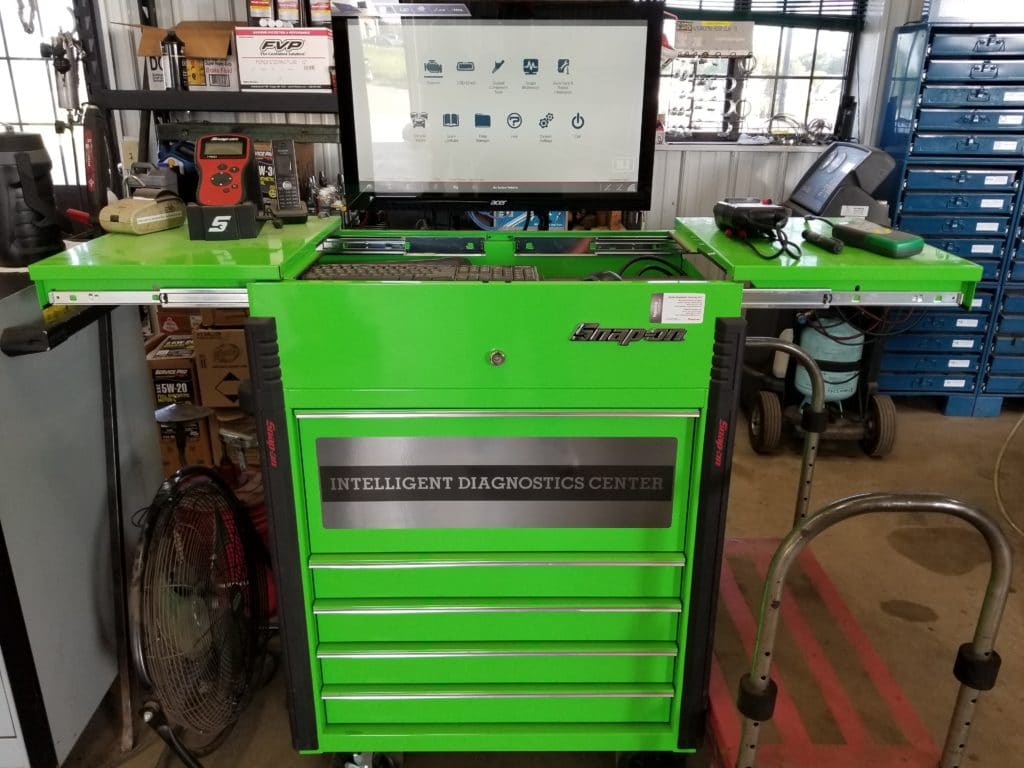 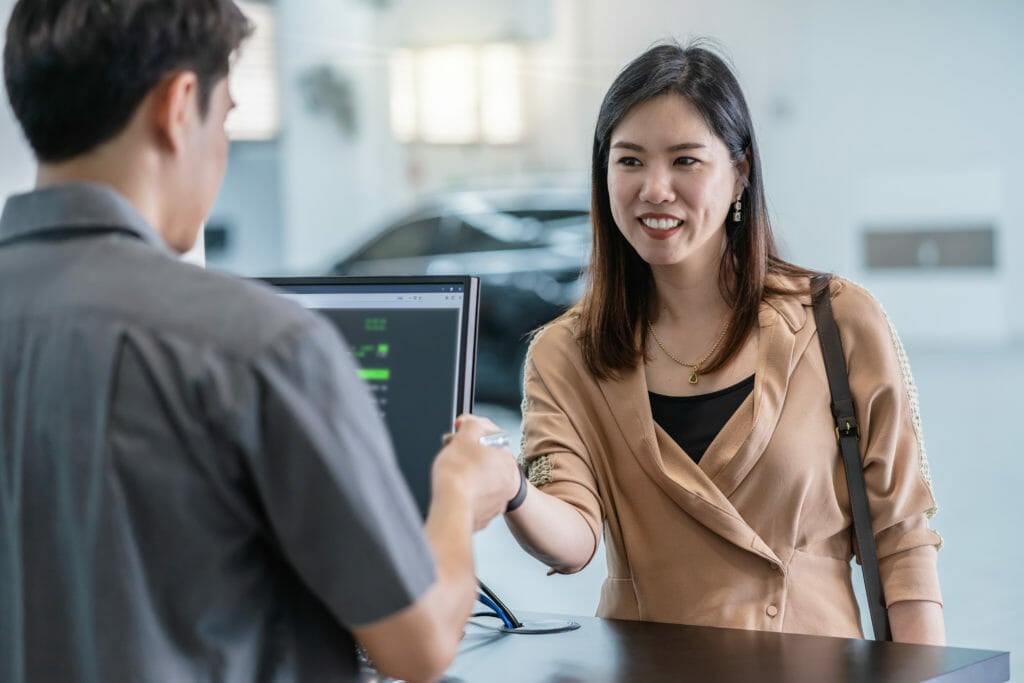 In our last blog we discussed how important shop transparency is for building the trust necessary between an auto shop and its customers. One of… 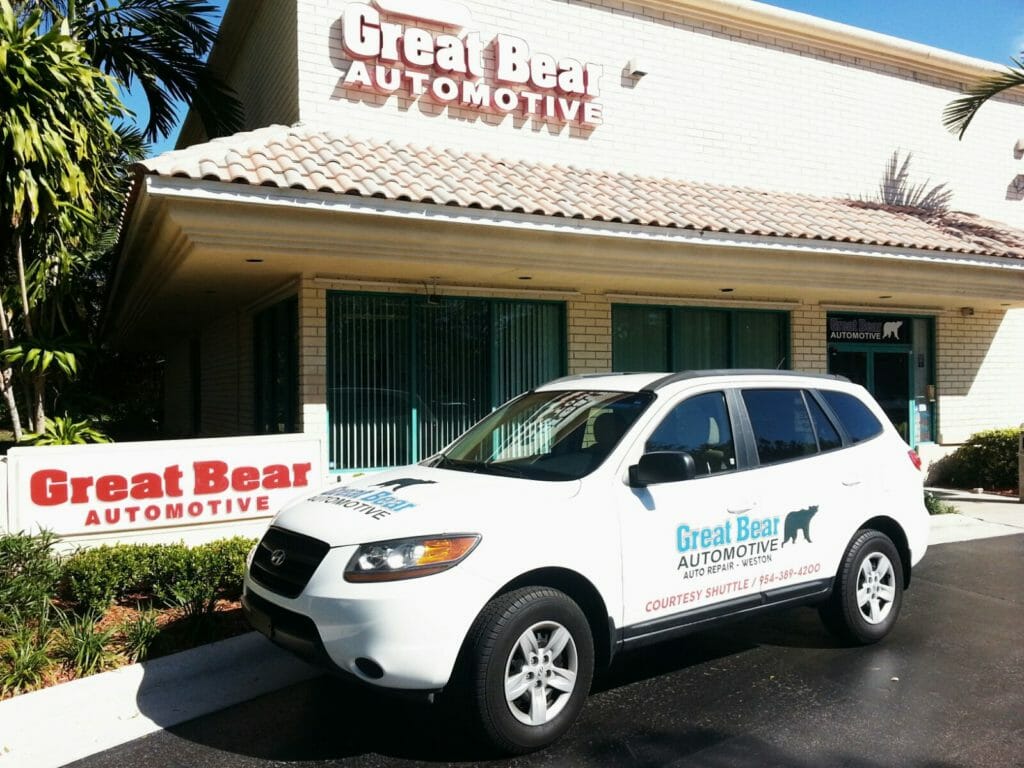