Home » Auto Repair Life Blog » Does Your Auto Shop Have a No Smoking Policy?

Recently the Automotive Management Network surveyed auto shops about their smoking policies. Ideas about smoking have changed dramatically in the past decades, so the feedback we received about what is allowed and is not allowed currently sheds some light on how acceptable it is now. It may also help other owners and managers to deal with issues related to smoking, vaping, and marijuana use at work.

Millennials may not realize it, having grown up during a time when cigarette smoking became all but criminalized, but smoking cigarettes was once very common behavior. In 1965, 42.4 percent of American adults smoked. People smoked at home, at work, inside, outside, in public places, on public transportation, even in hospitals and schools. Strong measures were taken by businesses and municipalities, including laws passed and taxes levied, to reduce smoking. By 2005, that number was 20.9 percent, and in 2017 it was down even further to 14%. Cigarette smoking is most common among:

Even among regular smokers, heavy smoking is declining. By 2014, the number of daily smokers had dropped to 30.7 million people, and they report smoking fewer cigarettes per day. The two-pack a day habit is rapidly becoming a thing of history.

However, many people have switched to vaping instead, either as a way to break the tobacco habit or because they enjoy it. Among teenagers, vaping use has increased rapidly with 37.3% of high school seniors reporting vaping within the past 12 months (and 20.9% in the past month) in 2018 – up from 27.8% in 2017.

Marijuana use is more complex than either cigarettes or vaping because it’s shifting from being illegal to being legal in many states, both for medicinal use and for recreational use. In 2016 8.9% of Americans or 24 million people considered themselves regular users, and those numbers were higher than previous years. Most of the increase in use was among those 26 years and older, but it’s used commonly by teenagers and people across the age spectrum.

Given the above, how are auto shop owners choosing to accommodate (or not) their employees who smoke cigarettes or vape or use marijuana? Our survey revealed:

From these numbers we can conclude that the majority of auto shop managers are willing to allow their workers to smoke or vape, but outside only where customers and other workers will not be subjected to it. Marijuana use at work is almost completely prohibited. Given that of all these substances, tobacco is by far the most addictive and far fewer people smoke cigarettes today, it’s likely that resistance to auto shops going completely substance free would be less than it was in the 1990s.

What is the policy in your auto shop? Is it “No Smoking,” or something else? Weigh in here or on our forums. We would love to hear more from our readers on this issue. 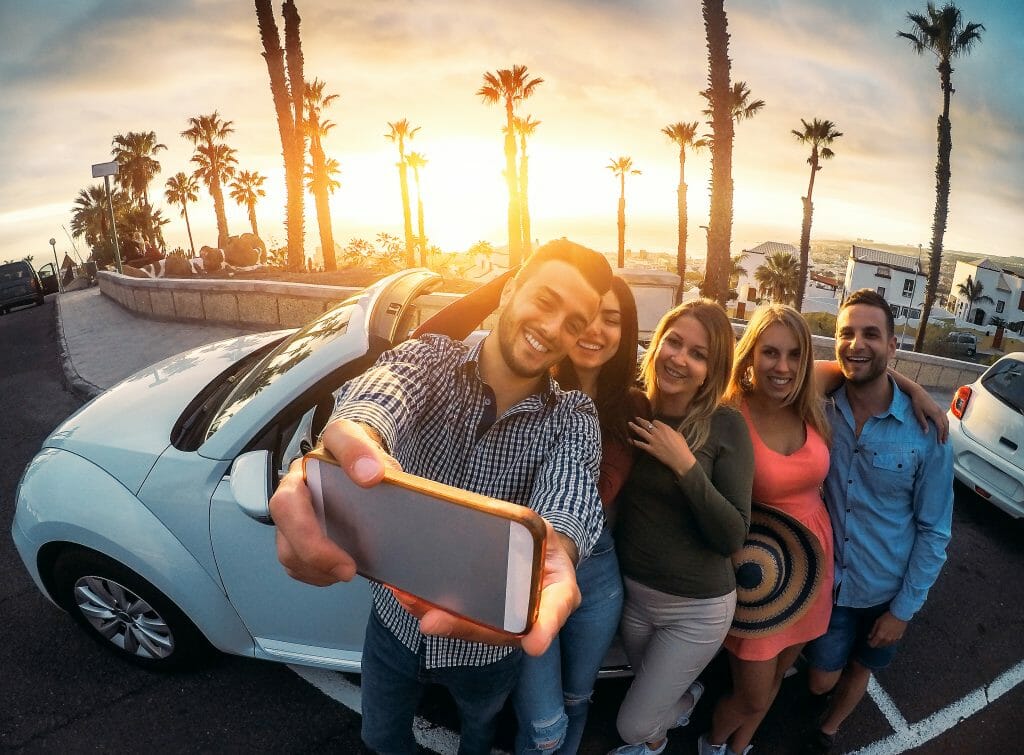 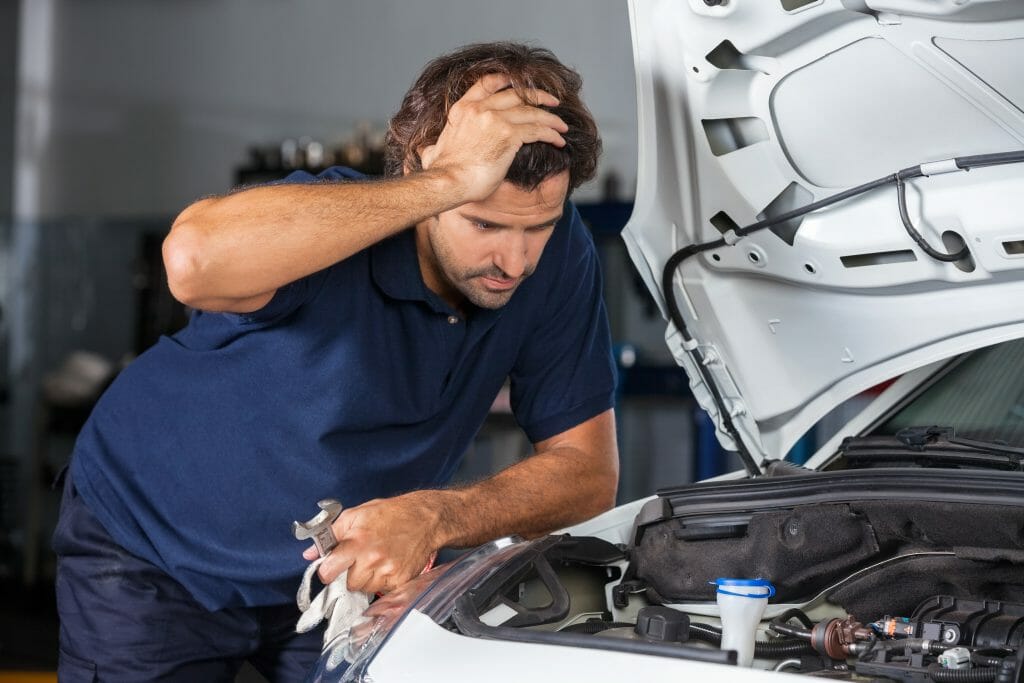 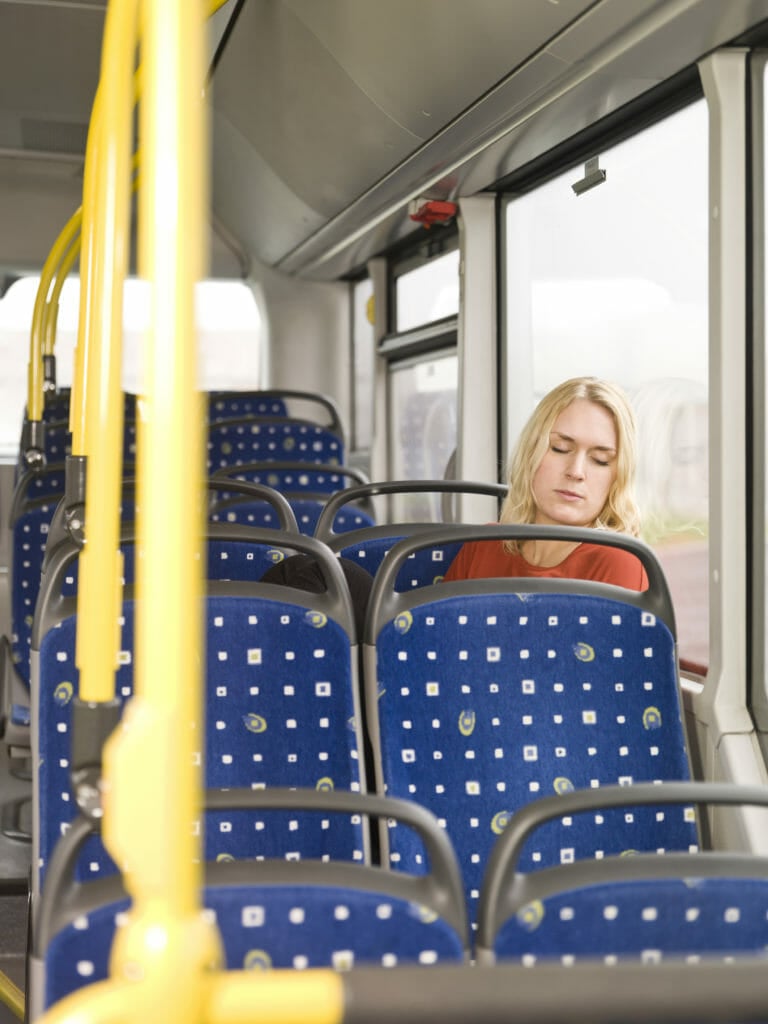 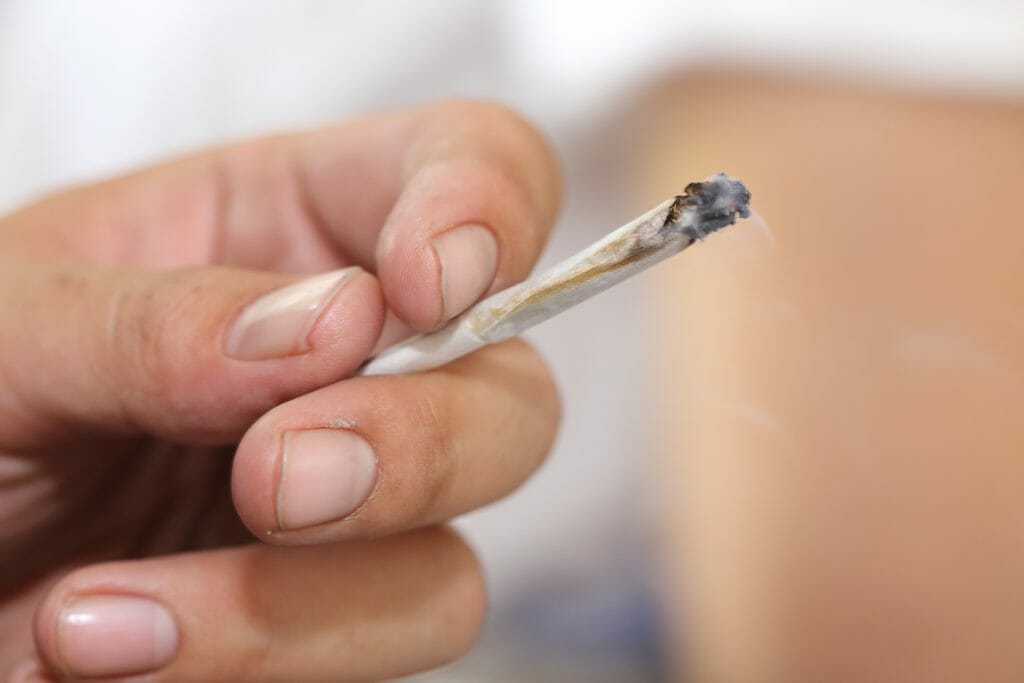