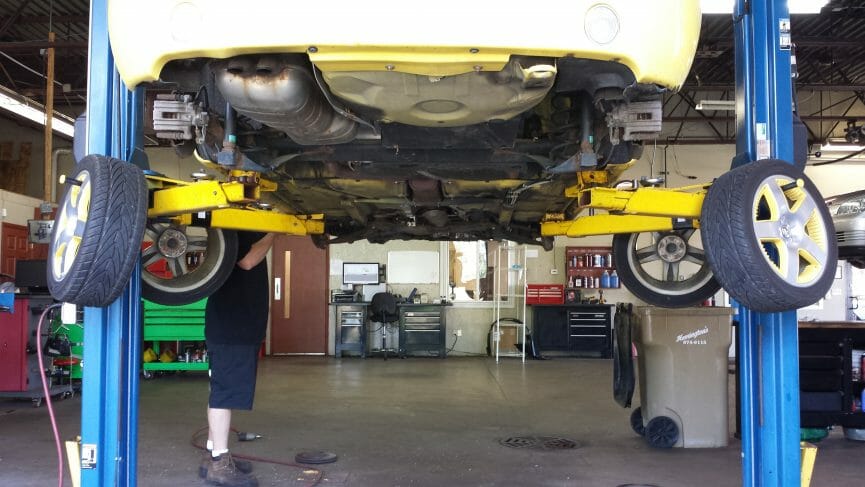 Previously we discussed whether it’s fair to use a driver’s license as an employment screening tool. Many people have a harder time getting a driver’s license. While much of North America is car dependent, there are many urban areas where people can live happily without ever learning to drive. Still, a valid driver’s license often operates as a proxy for citizenship in good standing. People use their driver’s licenses to write checks, to enter restricted areas, to vote, and to get a job. When they have those licenses revoked or restricted because of illegal or irresponsible behavior, does it follow that they should lose those privileges? How should employers react to a restricted license?

The first question that should be answered is whether employers can fire employees with revoked or restricted licenses. In most cases, the answer is yes. Most American employees work “at will.” What is at-will employment? These are “contractual relationships in which an employee can be dismissed by an employer for any reason (that is, without having to establish “just cause” for termination), and without warning, as long as the reason is not illegal.” At-will also applies to the employee. In these arrangements, workers can leave at any time for any reason and cannot be compelled by the courts to return to work.

There are exceptions to at-will employment. Auto repair shop owners can’t fire their workers because they don’t like their race or religion, for example. Losing a driver’s license or having one restricted because of driving while under the influence of alcohol or drugs is not one of those exceptions, though.

Some states have laws that prohibit an employer from firing a worker based on what they do on their own time. They can’t fire workers for drinking, or smoking marijuana when they are not at work (although they can fired them for showing up to work while still impaired). Employees who have lost their driver’s licenses or had them restricted by a court didn’t just drink or smoke while not on duty. They drove their cars while impaired or they drove them recklessly or in an illegal fashion. The crime is not the drinking or the smoking. It’s the illegal driving. When a judge strips someone of their license, it’s because he considers them dangerous behind the wheel. It’s a censure and a punishment.

Should employers fire employees with removed or restricted licenses?

This is a much more complicated question than whether employees can fire workers with restricted licenses. All people make mistakes, and nearly everyone has moments where they’ve screwed up behind the wheel. Reckless driving and driving while under the influence, however, are red flags for poor judgment and emotional decision making. Neither of these are great traits in an employee.

Auto shop owners need workers they can count on who will show up to work unimpaired and complete their work responsibly. If a driver’s license is a proxy sign of adulthood, having a removed or restricted license is a sign of immaturity or unreliability. Many auto shops operate on a thin margin of profitability. They can’t afford to take chances or increase their shops’ liability. Firing a worker for losing his driver’s license is ultimately a decision that managers make after they look at their employees’ work, their skills, the circumstances involved, and whether or not the shop can take on more risk. There is no perfect answer to this question.

Reach 15,000+ automotive industry experts with your message. Become an advertiser.