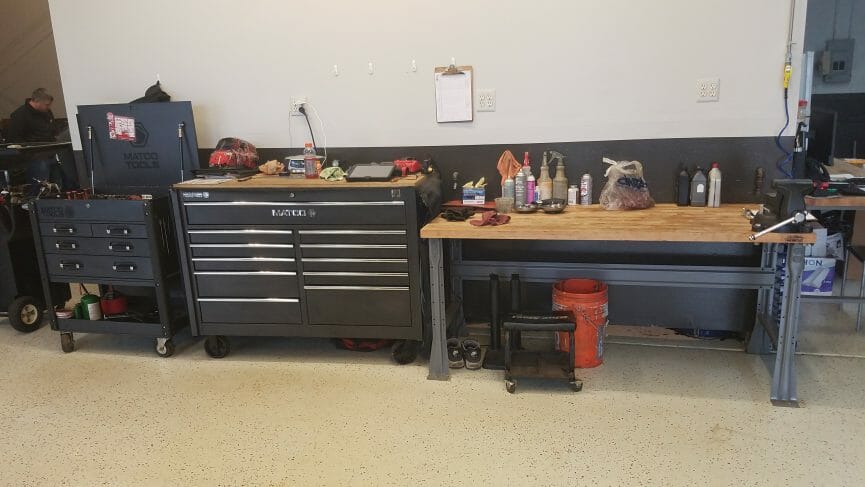 The economy has been improving in recent years – which is great for America, for businesses, and for workers, but sometimes there are downsides to good trends. One of the downsides some employers are struggling with right now is “ghosting.” What is ghosting and why is it happening now?

Ghosting is used as a term for a number of behaviors where people stop interacting with others without giving any explanation. Socially, Urban Dictionary defines it as: “When a person cuts off all communication with their friends or the person they’re dating, with zero warning or notice beforehand. You’ll mostly see them avoiding friend’s phone calls, social media, and avoiding them in public.”

In the workplace, ghosting means that a worker or an interviewee says they will do something, whether that’s showing up for work or for an interview, and then “ghosts” without an explanation to their employer. They don’t return emails or calls. They don’t show up for the interview, or, if they do show up for the interview and are hired, they don’t come to work on their first day. Many employees will ghost after they’ve worked for awhile without telling their bosses or giving them a reason for why they’re quitting. All of the reciprocal social behavior we take for granted when we’re interacting with other people (which we sometimes call etiquette or politeness) has become optional.

As is often the case, employers are saying this kind of behavior is much more common with Millennials, although the strong demand for workers in this economy and in auto shops specifically means that workers have more leverage and can get away with performing more poorly on the job than they could in a tighter economy.

Tom Ham of Auto Centric, described a recent example of ghosting at his auto shop: “For the first time in 40 years in this business, all 4 appointments on our schedule today did not show up…and did not cancel either. We called them, and all had some lame excuse. We also had 2 techs lined up for interviews today, and the same story happened.”

Why Is Ghosting a Problem Now?

USA TODAY did a piece last year on the ghosting phenomenon last summer. In May of 2018 unemployment was at an 18-year low at 3.8%. There were more job openings than unemployed people which allowed 2.4% of them to quit their jobs and seek another position. Alex Riley, president of Detroit staffing agency Merit Hall, says up to 20% of white collar workers are ghosting. It’s even more of a problem in construction, manufacturing, and truck driving.

Changes in the economy and financial incentives only partially explains ghosting, however. Remember, the term came from a more social context. The fact is, we live in a more anonymous world now. We interact with strangers online more often than the people in our families and communities. It’s easy to be rude online or to troll strangers to get a reaction. You can walk away from an internet fight without getting the tongue lashing or beating you might get if you did that in a bar or at a family gathering. The tendency to walk away is now translating to real life situations.

Why? Because it’s easier. It is, after all, hard to look someone in the eyes and tell them you’re not going to do what you said you would. They may be hurt or disappointed or frustrated or angry. Then you have to deal with that emotion and feedback. That’s why we developed social practices and manners over hundreds of years – so we would know what was expected of us and feel confident that we are behaving appropriately.

Given the economy and social trends, it’s likely that ghosting as a practice will only become more common. In our next blog piece, we will talk about why ghosting is bad for employers and employer/employee relationships and what employers are doing to work around it in their auto repair shops.

27 Comments on “Is Ghosting a Problem at Your Auto Shop?” 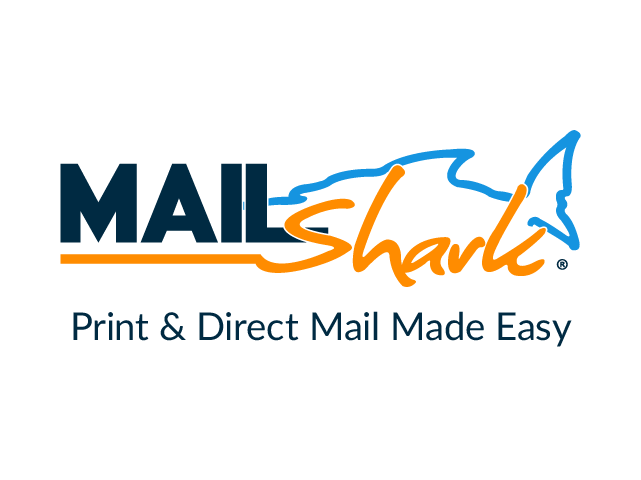 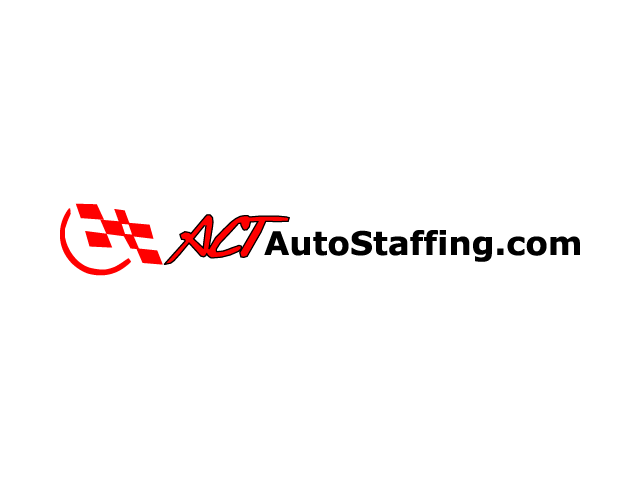 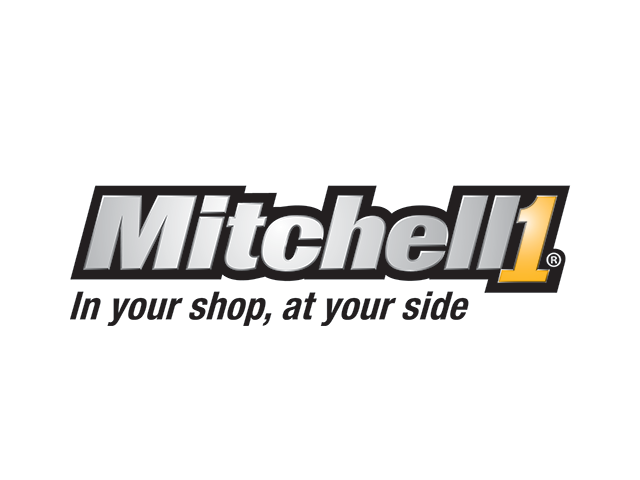 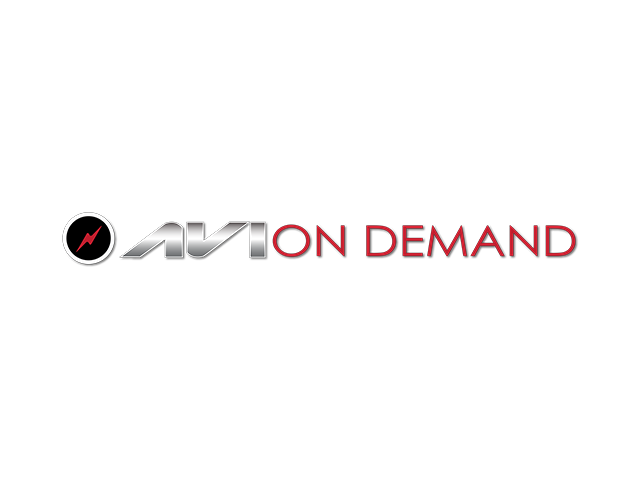 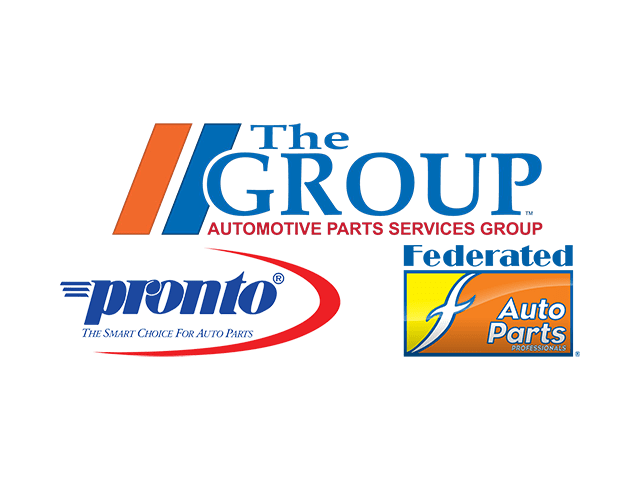 Reach 14,587 automotive industry experts with your message. Become and advertiser.