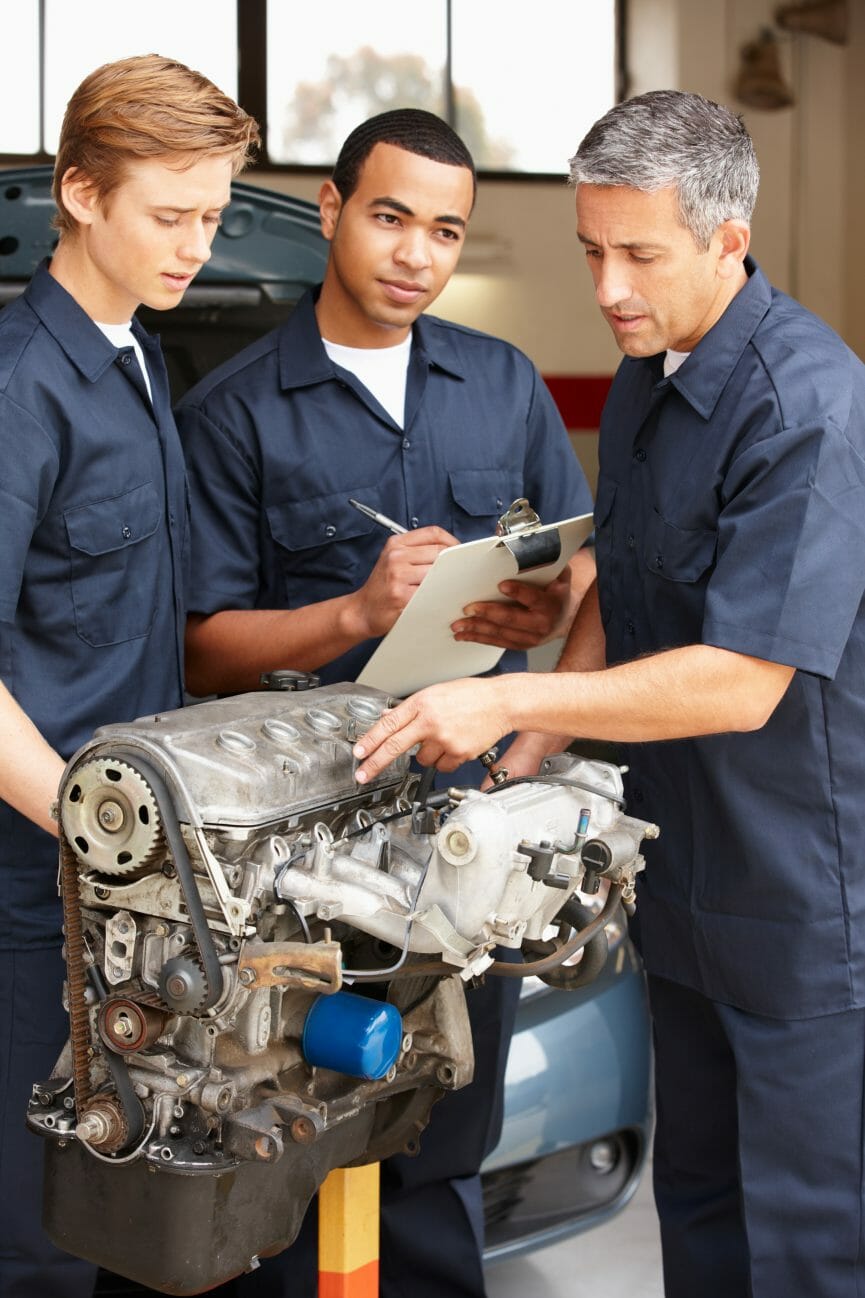 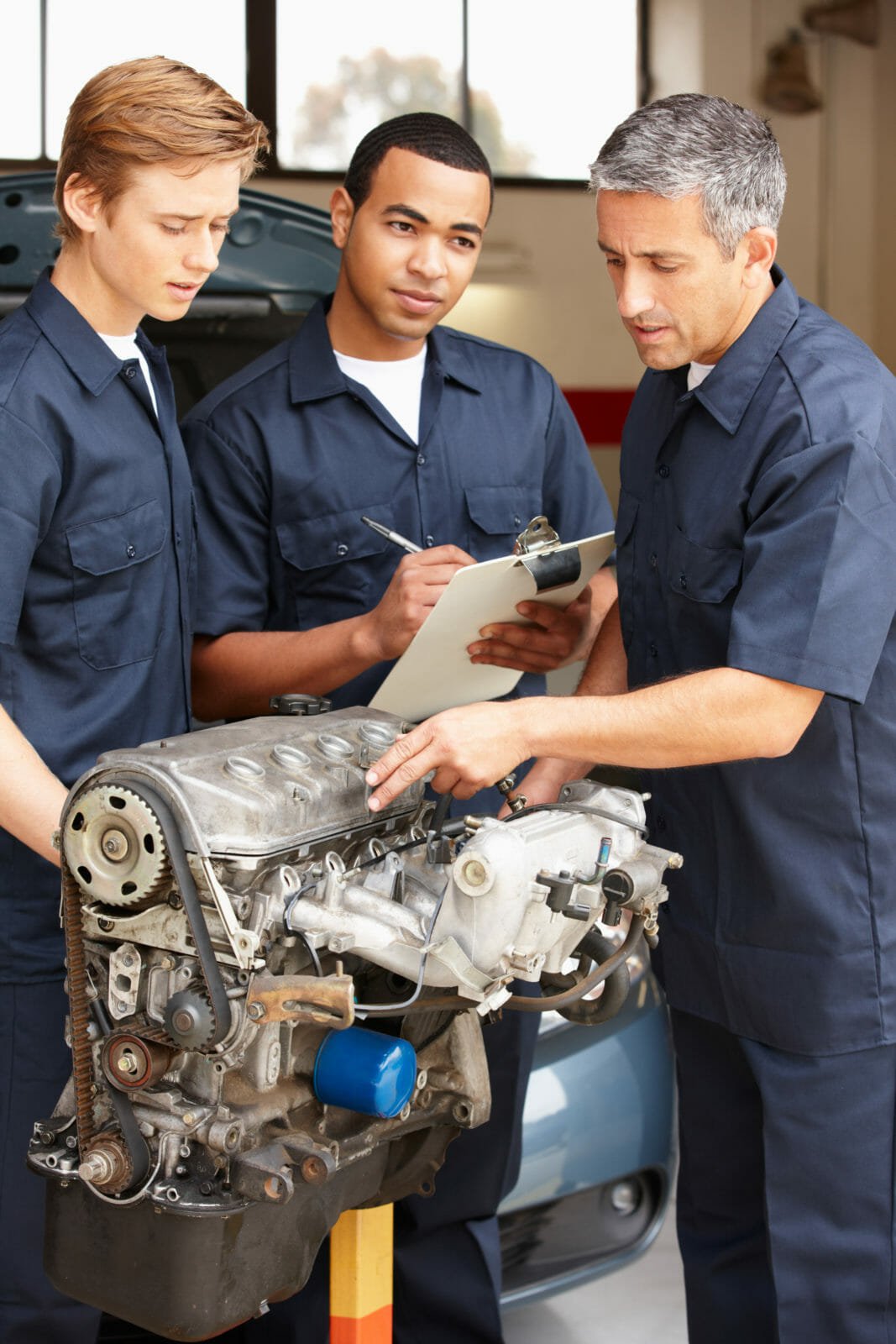 Many people have heard the name Pavlov or the terms “Pavlov’s dog” or “Pavlovian,” but the story behind these terms is actually pretty interesting both from a psychological and a management standpoint.

Who was Pavlov, then? Ivan Pavlov was a brilliant Russian scientist born in the 19th century. He was studying the physiological processes of digestion in dogs when his experiments revealed something that would come to revolutionize the field of psychology.

Pavlov observed that when he fed dogs meat, they would salivate when they saw it. What he further observed was that when the dogs saw the white coats of the people who fed them daily, they also started to salivate. They dogs’ brains had learned that the meat was coming and drooled even when they couldn’t see or smell it. Pavlov called this a conditioned response. There is nothing about a white lab coat that would make a dog salivate in a more natural setting, but his dogs learned this response because of the experiments they participated in. Over time Pavlov discovered that dogs would also salivate to the sound of a metronome or other stimuli (the story is that Pavlov rang a bell and the dogs salivated, but he never actually used a bell).

There are many examples of deliberate or accidental conditioning we can observe in our own lives. If your cat comes running to the sound of closet opening or a can opener running, she’s associated that sound with eating and has modified her behavior accordingly.

From a management perspective it’s important to understand that the brain works this way, but that the conditioning can be changed over time so that people will not always respond the same.

The people you interact with in your auto shop, whether they’re employees or customers, likely have some kind of conditioned responses formed to various stimuli, and they may or may not make a great deal of sense to you.

For instance, one of your employees may have a phobia they struggle with or a situation that makes them nervous or agitated. Paying attention to the way people react to various environments or situations can only help you be a better manager. Perhaps the previous manager of your auto shop made a habit of berating employees in his office, and you’ve noticed that calling employees to the office makes them upset or harder to deal with. One way of handling this would be to avoid the stimulus, in this case the room they associate with feeling bad. Hold meetings or evaluations elsewhere. Another way to handle this would be to try to make them associate that room with good things so they can override their previous conditioning. Either way, you acknowledge and work with their conditioned response instead of against it.

Many types therapy have evolved from studying classical conditioning. Some of these would be relatively easy to implement in the workplace. For instance a time clock that makes a loud noise whenever someone punches in late would create conditioned responses such as flinching at the sound of the noise and being embarrassed). In order to avoid that stimulus and the conditioned response, many employees would try harder to be on time. This approach has worked for many people to break bad habits such as smoking.

It would be wonderful if you could train people to do what you would like them to do by ringing a bell, as the story about Pavlov’s dog goes, but just studying the basics of psychology can help managers better understand their employees and create strategies that help them perform better in the workplace.

Hello. I have checked your automotivemanagementnetwork.com and i see you’ve got some duplicate content so probably it is the reason that you don’t rank hi in google.
But you can fix this issue fast. There is a tool that rewrites content like human, just search in google:
miftolo’s tools

Reach 15,100+ automotive industry experts with your message. Become an advertiser.