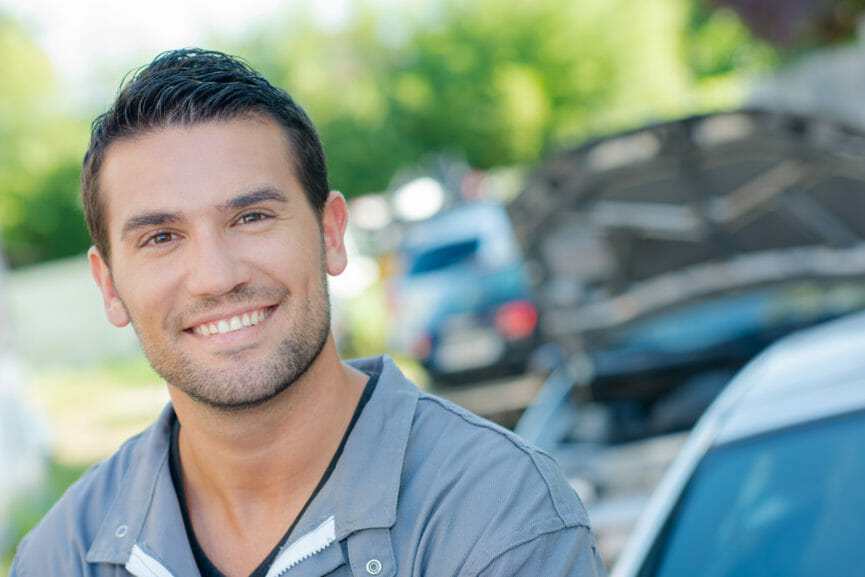 Previously we’ve discussed the dangers of nepotism in auto repair shops. Unfortunately, nepotism is not the only type of favoritism that happens in the workplace. What happens when management plays favorites among their employees? How do workers deal with managers who treat some workers better than others?

From the worker perspective, favoritism is bad – unless, of course, you are the favorite. For everyone else it seems completely unfair for some people to get special treatment or extra praise from the boss. Favoritism can cause deep resentments to form between staff and management and also between workers. None of this is good for the overall functioning of the shop itself.

What Can Workers Do about Favoritism?

The first thing that anyone on staff must do when considering the problem of favoritism is to decide whether it is truly present. Sometimes people assume because they aren’t getting treated the way that they want to be treated or paid or promoted as they’d like to be, it’s because the manager isn’t being fair. No one is completely objective, however. Sometimes workers aren’t as reliable or efficient as they could be. Sometimes other staff members do work harder or better.

Since it’s difficult to be objective, it’s a good idea to talk to your coworkers. Be careful how you speak to them, though. It can be tempting to complain or try to rile up sentiment in a shop against the manager, especially if you think you’ve been wronged. This is not wise, though. Don’t go around accusing people of doing this or that. Instead, ask for other people’s opinions without asking leading questions. No one likes a gossip, a whiner, or a troublemaker, so if you don’t approach this the right way, you may lose any support you might get from your coworkers.

If you and your coworkers come to the conclusion together that favoritism is a problem, the next step to take would be to document what is happening in the shop. It’s always good to have a list of issues – with documented proof – to back up any claims you might have. This may take time. Be patient, and write everything down. When you have your list made, go over it again and try to be objective about it. You may find that after time has passed some of these incidents aren’t as major as you thought they were. If that is the case, don’t include them. If you present anything to management, you want all of your actions to be considered and professional.

The following step would be to talk again to your coworkers and consider your options. You will want to decide together what the outcome of this decision or that one will likely be and what the consequences of doing nothing might be. If the manager is difficult to talk to and punishes staff who speak up, you might have to decide between doing nothing and pursuing work elsewhere. If the atmosphere of the shop has become very toxic for everyone because of the favoritism shown, you may feel that you have to say something regardless of how the manager is likely to react.

Approaching a manager should be done if and when you have documented the favoritism carefully and gotten the support of your coworkers. It can often be best to talk to your manager privately and informally even if you feel there is strength in numbers. Ambushing a manager with accusations of favoritism during a general meeting will not work out well for anyone. Be as diplomatic and positive as you can and don’t get defensive. The goal is communication. It may be that the manager doesn’t think favoritism is a problem or that he plays favorites. You may have to plant a seed with your manager and wait to see if it grows over time.

Patience is an asset here. If other people believe favoritism is a problem, they can also approach the manager to back up what you have told him. The important thing is to remain positive in your approach and avoid further poisoning the atmosphere of the shop with grumbling and constant criticism. It’s always an option for any worker to find work elsewhere if the shop’s management is poor, if he thinks he can find a better situation under a different manager, or if nothing changes.

Favoritism is a tricky problem to solve in any company because the parties involved – managers and workers – may not be aware of it or may be stubborn when confronted with it. That doesn’t mean that communicating with management is not a good idea, just that there’s no guarantee that it will be handled well or solved. As with any other problem, nothing ventured means nothing gained.

Does your shop have a problem with favoritism being shown towards individual workers or groups of workers? What have you done to make management aware of the problem? Did it work? Weigh in here in the comments or on our forums.